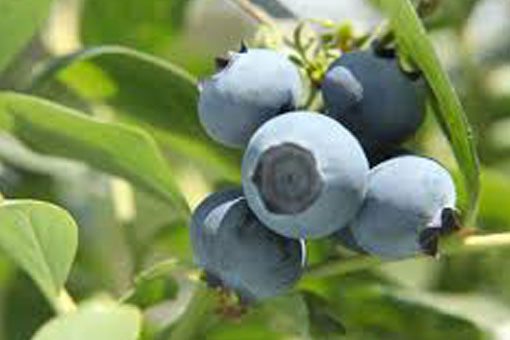 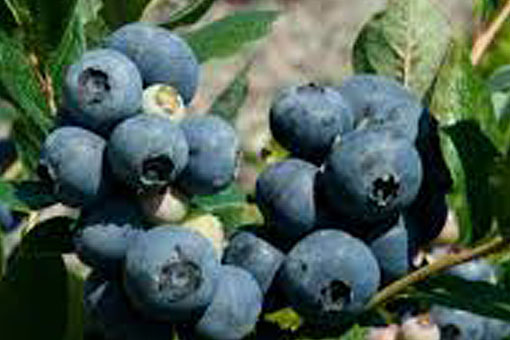 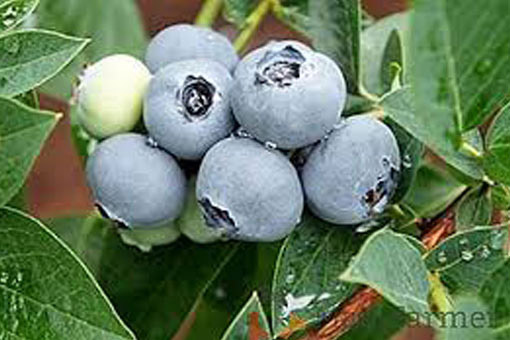 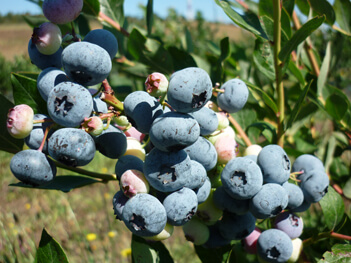 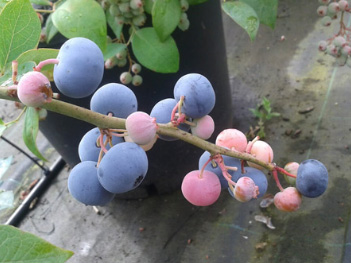 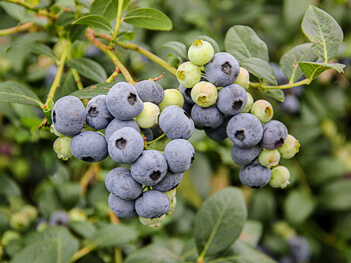 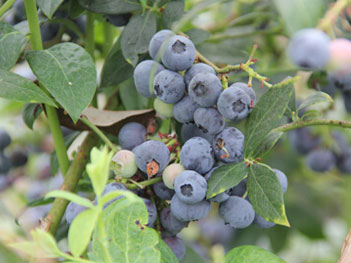 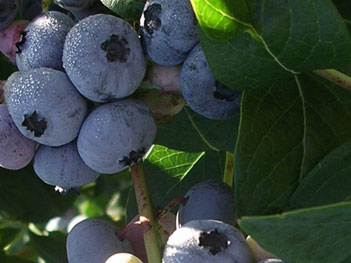 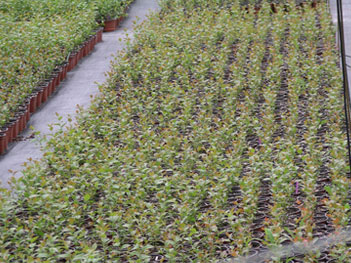 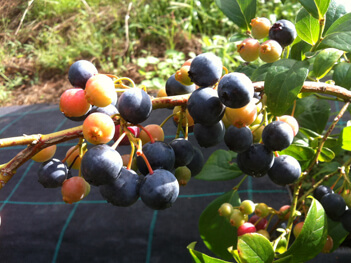 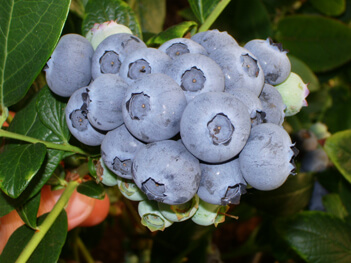 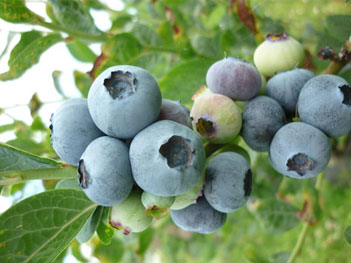 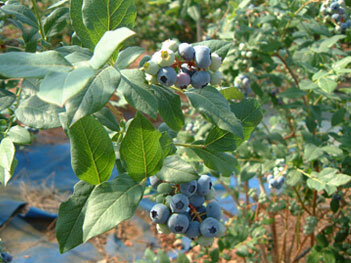 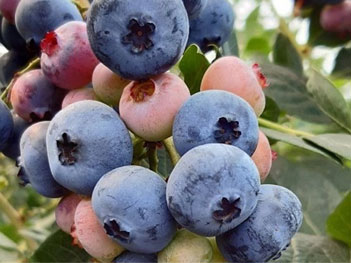 . Highbush: it is a kind of blueberry with a height between 1.5 to 7 meters; it was the first domesticated species for cultivation. Native to the east coast of North America. There are more than 50 varieties improved from it and produced in the United States. Between them:

. Vaccinium Corymbosum: Known as "Northern Highbush", native to the northeast of North America, with requirements in winter cold above 800 chill hours, which can reach a height of between 1.5 to 3 meters. The varieties of this species are the most interesting for growing in cold areas. They have a very good fruit quality.

. Southern Highbush: It is a group of interspecific varieties, which do not exist in the wild in nature. They were developed mainly from V. Corymbosum and other species native to the southern United States, with very low chill needs. In this way, the first varieties were obtained with very low winter cold requirements, less than 400 chill hours. Ideal for growing in areas such as Florida in the United States or Huelva in Spain.

. Vaccinium Ashei: The varieties of this species are also known as "Rabbiteye", because the shape of the corolla of the fruit gives it this appearance. Its cultivation is less important, because its fruit is of lower quality. It has intermediate winter cold requirements between the previous two, 500-600 chill hours. These plants are larger than all those others grown, and can exceed 5 meters in the wild.

. Southern varieties: native to the southeastern United States, they are varieties with low requirements of chill hours. Its commercial use is more recent.